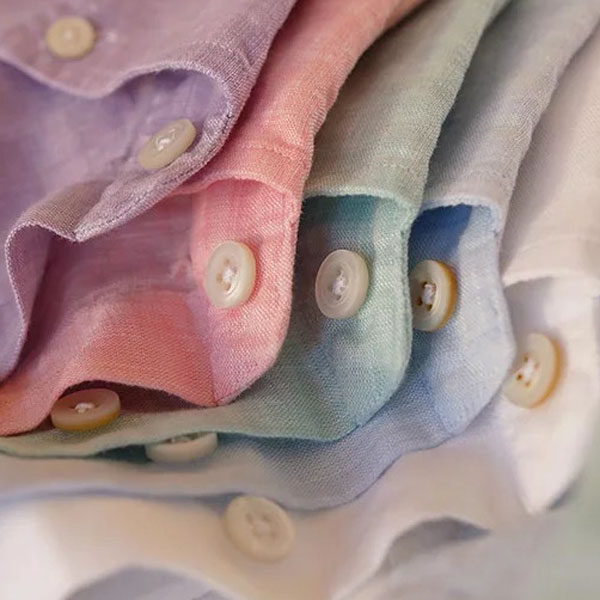 “I believe in creating beautiful things,” designer Mark Calder told MR magazine during the recent New York market. “And I believe in specialty stores, in those great American merchants whose goal is to serve their communities. I don’t believe premium product can be sold online.”

Calder started his career in high school as a stockboy, moving up to buyer at At Ease in Newport Beach and then joining Robert Talbott in 1989; his mentor there was Bob Jensen who now has his own much-admired neckwear collection. “I’ve been fortunate to have had great teachers over the years: in addition to Bob, I’d cite Al Douglas, Gary Wasserman, and John Haller, all of whom have been very generous sharing their wisdom.” 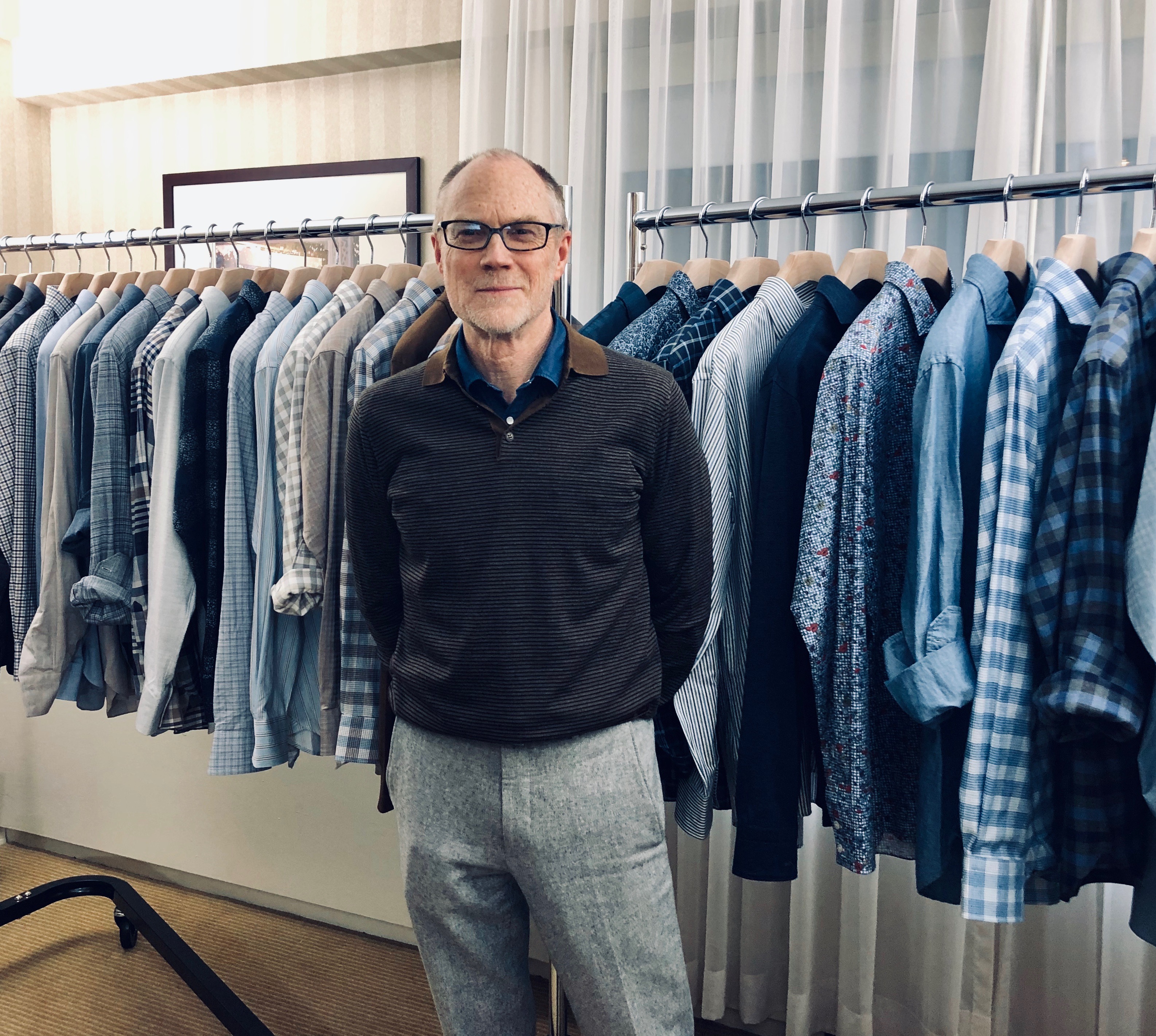 Calder’s focus is woven sportshirts in beautiful soft shades and incredibly soft fabrics, 90 percent of which he designs directly with European mills so every shirt is a limited edition. These shirts feature mostly mélange yarns and luxury details like mother of pearl buttons; retails range from $198 to $268. Special knit pieces include an 18-gauge cashmere crew that feels like a second skin at a suggested retail of $595.

Sums up retailer Van Smith of Lionel Smith Ltd in Aiken, South Carolina, who just received his first shipment of the shirts, “It’s the hottest shirt brand going: Mark knows how to make a beautiful shirt that fits.” 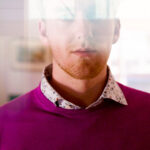 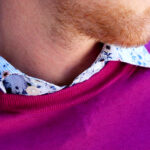 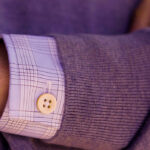 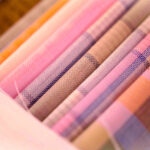 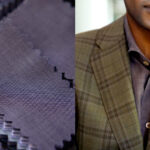 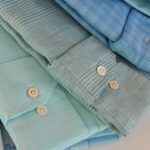 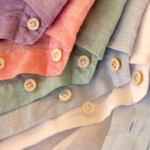 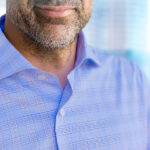 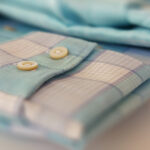 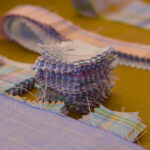 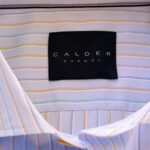 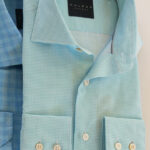